Christa Reichel  – on the right – with her partner Nora Golden in the Ballydehob Pottery Studio, which they founded in 1967

Christa trained as a sculptor at the City and Guilds in London in the 1950s. She found a natural affinity in working with clay – malleable, pliable and enduring. With her husband Frank they settled initially in Northern Ireland, but eventually found in West Cork a fascinating, mystical landscape and a timeless way of life. They resurrected an ancient tumble-down farmhouse in the townland of Gurteenakilla, and created the very first West Cork craft pottery. Frank was lured away to London and Christa continued, with the help of Nora Golden, to develop the studio and found the artists’ community which BAM now celebrates.

Christa Reichel’s importance historically is, therefore, without question. She also produced distinctive clayware using moulds which she designed. Decoration was applied using cobalt, copper and iron oxides and the pots and dishes were fired in an electric kiln.

In 1968 Reichel and Golden formed Ballydehob Artists Ltd and opened the Flower House in Ballydehob. This became a centre for artists, providing a shop, gallery and studios. For a time the little village was a powerful centre of creativity. Reichel moved on in the 1970s to find other inspirations, but she had laid the foundations of art and enterprise which continue in West Cork to this day. 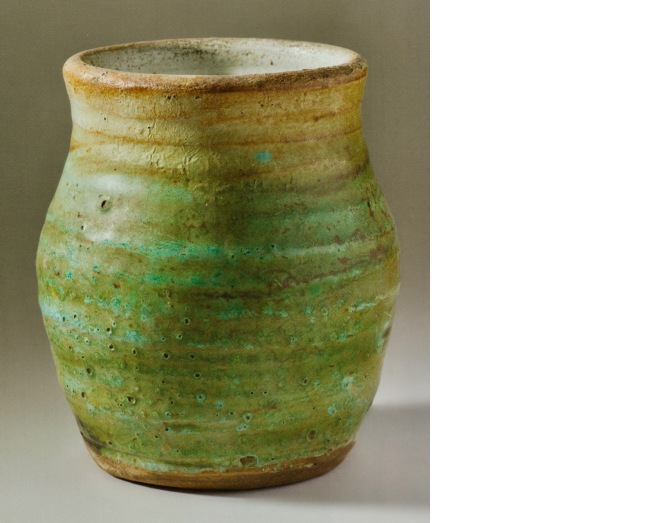